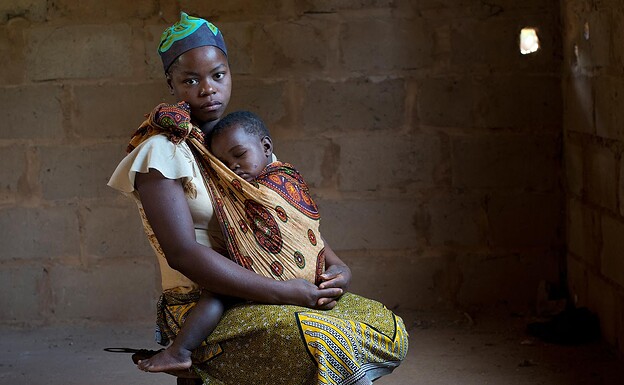 Child marriage is any formal or informal union before the age of 18 years. This type of marriage is mostly seen in African, South Asian and Latin American countries, and impacts the development of the child, community and country.

According to the Save The Children Fund:

The United Nation and other international agencies have so far declared that child marriage is an act that violates human and child rights in accordance with the declaration of human rights which states that “Individuals must enter marriage freely and with full consent, and must be at full age”. Irrespective of this law and societal condemnation, this act is still practiced in Africa, with some of the highest rates reported in Nigeria.

The long term consequences of child marriage include isolation, depression and other mental health strains, risk of maternal and infant mortality during pregnancy, during and after childbirth. In girls, child marriage is also associated with the risk of Vesicovaginal fistula (VVF), sexually transmitted diseases and cervical cancer. 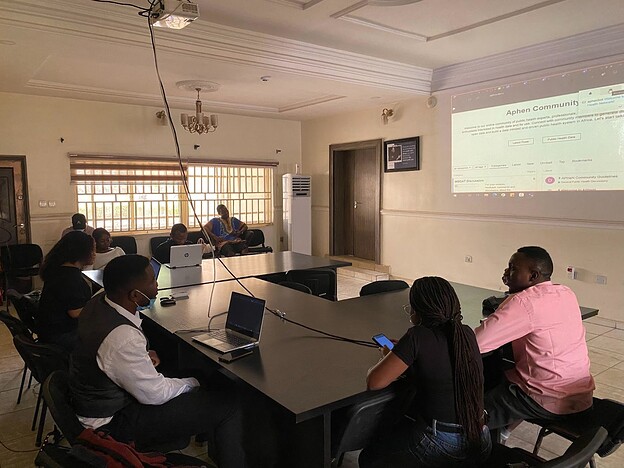 On the 26th of March 2022, Africa’s Public Health Network (APHeN) held its first public health writing competition. The theme of the competition was “The social determinants of child marriage in Nigeria and strategies for its prevention”, and the event was held physically and virtually.

Participants from all over Nigeria were first asked to submit essays on the topic and then make powerpoint presentations before judges and a live audience on the day of the event. They were asked to utilize available data on the topic, indicate reasons why this practice continues to be a public health concern, and highlight strategies to abolish it in our communities.

Out of the selected participants, Anokwuru Collins Chibueze emerged as the winner, while Ebuka Okonkwo and Ejafu Veronica came second and third, respectively. The event was an interesting and insightful learning and networking opportunity, which featured lectures, and an orientation on the APHeN Initiative and community. Participants also played public health games and trivia with intriguing questions like “what are the key components of public health infrastructure?”, among others.

Overall it was an educational and entertaining afternoon, and we look forward to hosting the next edition soonest.

This event was very informative event. I really enjoyed it, Kudos!!! to the participants and organizers