Prolonged pregnancies; The role of the Mother, Father and Doctor

Prolonged pregnancies; The role of the Mother, Father and Doctor

Prolonged pregnancies are associated with an increased risk of fetal and neonatal mortality and morbidity (Olesen, 2003) as well as an increased maternal morbidity (Caughey, 2007). 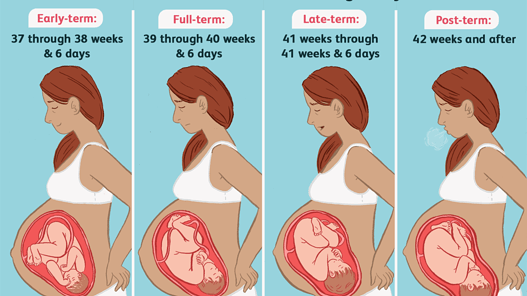 In pregnancy, the mother, father, and medical practitioner all play important roles as highlighted below:

The most common cause of prolonged pregnancies is inaccurate dating (Crowley, 2004).

It is unknown how body mass index (BMI) impacts pregnancy duration and delivery timing, however obese women have a higher frequency of post term pregnancy (Usha Kiran et al., 2005). Obese women may have an altered metabolic status, which can possibly affect the endocrine factors involved in the initiation of labor.

Monitoring of pregnancy progressions during antenatal visits would help inform delivery options for a post-term pregnancy by the doctor who would also provide guidance through future pregnancies.