PNEUMONIA AWARENESS: A child dies from pneumonia every 39 seconds

PNEUMONIA AWARENESS: A child dies from pneumonia every 39 seconds. 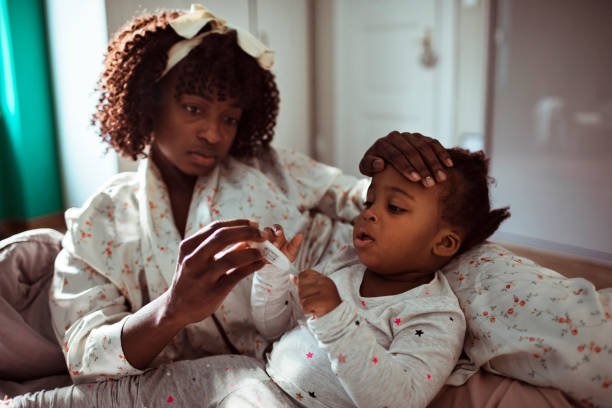 Pneumonia is a contagious acute respiratory infection that affects the lungs, and the most common symptoms are coughing, difficulty breathing and fever. Pneumonia can be life-threatening to anyone, and the most at risk are children (under-five) and immunocompromised individuals, which makes it a global public health priority.

The three major forms of pneumonia infections are ;

Pneumonia mortality among children under five is a global public health priority because, about 16% of 2,500 daily recorded deaths are under-five mortalities (Lema et al., 2019). Also, Sub-Saharan, West African and Southeast Asian countries like the Democratic Republic of Congo, Ethiopia, India, Nigeria and Pakistan, account for half of these deaths (United Nations Children Fund, 2020c).

Improved handwashing with soap has proven to limit bacterial transmission by up to 50 percent (UNICEF, 2020c). Also:

While a new vaccine for one of the viral causes of pneumonia is under development (United Nations Children’s Fund, 2020c), what other measures do you think should be implemented to prevent pneumonia among the under-five population?

Adequate nutrition can also increase the natural defences of children against pneumonia.