DEMENTIA. Chipping away, a memory at a time

DEMENTIA. Chipping away, a memory at a time. 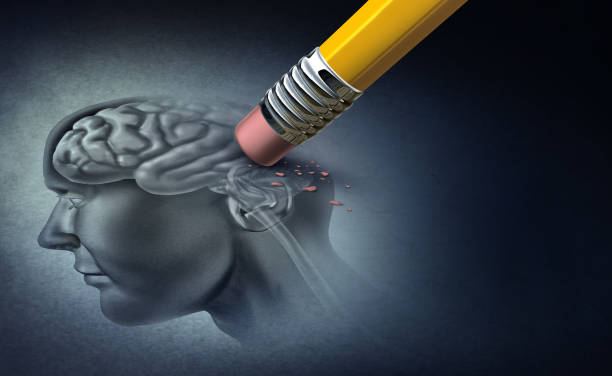 Derived from the Latin root demens, which means “being out of one’s mind”, the term “dementia” has been used since the 13th century and it’s mention in the medical community was reported in the 18th century (Boller & Iwata, 2019).

Although Alzehiemers disease is a common cause of dementia, examples of other types of dementia include:

Prevention can be targeted at 3 key areas:

Other key points to note:

Are there any other key points about dementia you think we should know about ? let us know in the comment section below.

Global incidence doubles every 5 years after the age of 65

Wow!! I wasn’t aware of this, this is quite alarming. Africans especially Nigerians tend to be ignorant or dismissive when it comes to mental health. Awareness focusing on the seriousness of mental health should be top priority.

I was not aware that normal or low blood pressure is a risk factor! Thanks for sharing.