Are you aware that child marriages still exist in Africa? 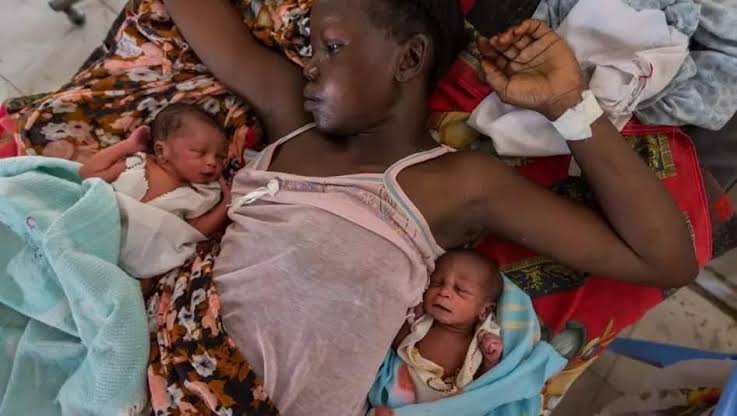 Child marriage is the formal or informal union between a child under the age of 18 and an adult or another child (Nour, 2006). This is a global issue that cuts across countries, cultures and religions.

In resource-constrained settings, the prevalence of child marriage is alarming. In 2020, the Central African Republic had the highest rate of women aged 20-24 who were married before age 15 (~26%), Nigeria had ~16% while South Africa recorded the least at 0.9% (Statista, 2020).

Risks and health issues associated with child marriage include:

The following laws have been put in place to end the menace:

@Vee I don’t think these laws are being adhered to. Also, the sanctions should be made more serious and applicable to the adults involved (both the family giving the child out in marriage and the adult the child was married to)

Yea, there has really been no improvement since the laws were made. I agree with you as regards the sanctions, it might help reduce the menace.