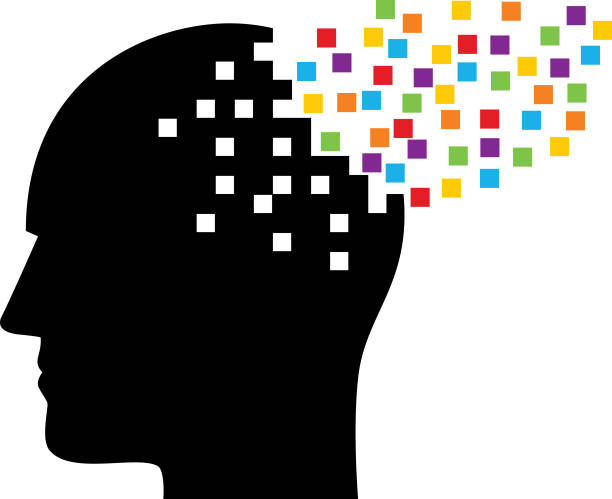 Identified in 1906 by German physician Dr. Alois Alzheimer, he described "a peculiar disease, one of profound memory loss and microscopic brain changes’’. Research shows that Alzheimer’s induced changes begin in the part of the brain that affects learning (Alzheimer’s Association, n.d), and the earliest and most common symptom is difficulty remembering newly learned information, which progresses to severe symptoms like:

With the exception of genetic abnormalities, it develops as a result of multiple factors rather than a single cause. Further, evidence collected from a population-based prospective study showed an existence between regular physical activity paired with management of cardiovascular risk factors (diabetes, obesity, and hypertension), and reduction in the risk of cognitive decline & dementia (Alzheimer’s Association, 2018).

Here are some need-to-know facts from the Alzheimer’s Association:

After reading all this, without taking a second look, can you remember what you read?

Try again after an hour.

Well done @Nkachukwu. This is a great write up